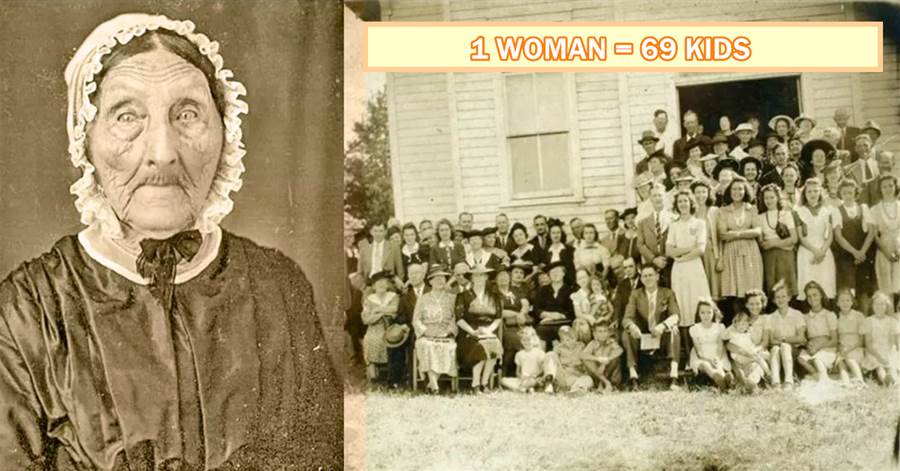 BREAKING|True Story Of One Woman With The Highest Number Of Children Given Birth To 69 Kids.

The Guinness World Record for most children born to one mother goes to Valentina Vassilyev,the wife of a Russian peasant Feodor Vassilyev.She birthed 69 babies total in her lifetime.She lived to be 76 and,between 1725 and 1765,had 69 children (16 pairs of twins, 7 sets of triplets and 4 sets of quadruplets) 67 of them survived infancy with the loss of one set of twins.

History records Feodor Vassilyev as a farmer in Shuya,Russia during the 1700’s.But it’s his wife who caught the attention of the Guinness Book of World Records.Valentina is recognized as the most prolific mother ever after birthing 69 babies, snagging the world record for most children born to one mother.

The Math Behind 1 Mom And 69 Babies 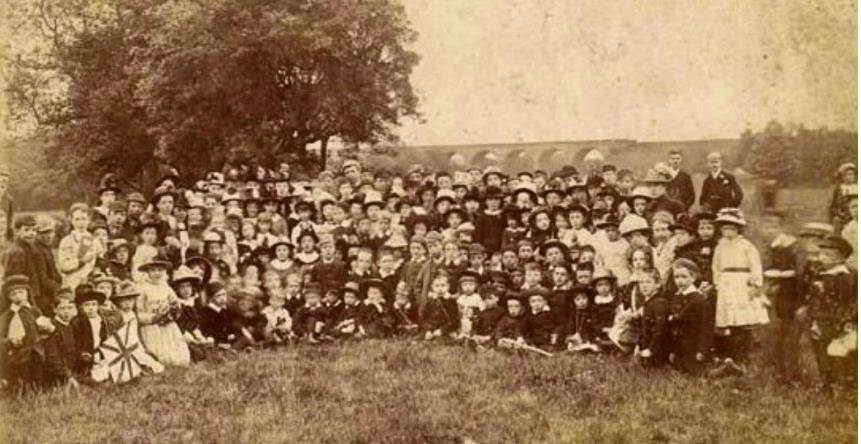 Valentina’s 27 pregnancies is certainly incredible.But as an equally interesting side note,her husband,Feodor, went on to have even more children.

Vassilyev also had 18 children with his second wife,who had 6 pairs of twins and 2 sets of triplets,making him a father of 87 children in total.Of his 87 children,at least 82 are said to have survived infancy.

Sadly, there is no confirmed photographs of the Vassilyev family.The photograph included in this article began circulating with this bizarre story,but no one has been able to confirm it actually depicts Feodor,Valentina, and their children.Instead, it serves as an illustrative example only.

Although this historic record for the most kids by one woman should be taken with a pinch of salt, it is certainly conceivable that Mrs Vassilyev could have had a genetic predisposition to hyper-ovulate (release multiple eggs in one cycle), which significantly increases the chance of having twins or multiple children.

It is also not impossible for a woman to have 27 pregnancies during her fertile years.

Thanks for reading.Please share this astonishing story with your friends! God Bless!