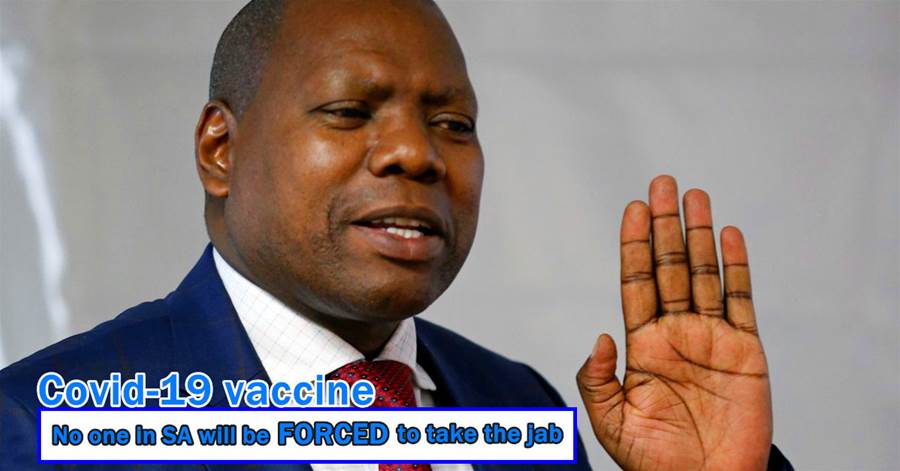 Covid-19 vaccine: No one in SA will be forced to take the jab,Zweli Mkhize answers

That was the message from health minister Zweli Mkhize,who briefed parliament's portfolio committee on health on Thursday.Mkhize was grilled by committee members who wanted to know if taking the vaccine would be compulsory for all citizens. 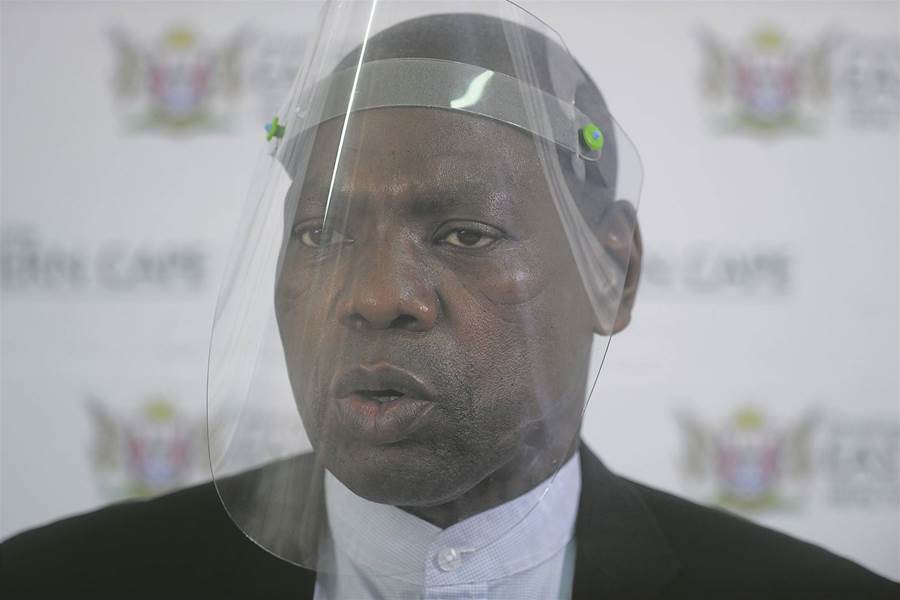 Committee members also wanted to know whether citizens who objected to taking the vaccines on religious or moral grounds would be allowed to opt out.

The minister said those who wished to give the vaccine a pass were within their liberty to do so as was the case with other vaccines before.

However,Mkhize added,it was the government's wish that all citizens took the shot.

“The vaccine will be voluntary but we try to urge as many [as possible to have] the vaccine,"he said.“Vaccines are not mandatory,we just need the community to understand that taking the vaccine is for their benefit.

“So where there are issues that relate to moral,ethical or religious objections,we can deal with those at the time we meet those situations.The vaccines are going to be offered for the common good but they are not going to be mandatory to anyone.”

Mkhize also moved to assure those in doubt about the effectiveness of the Covid-19 vaccines.He said there was no reason to worry as vaccines had historically worked well against other illnesses such as polio and measles. 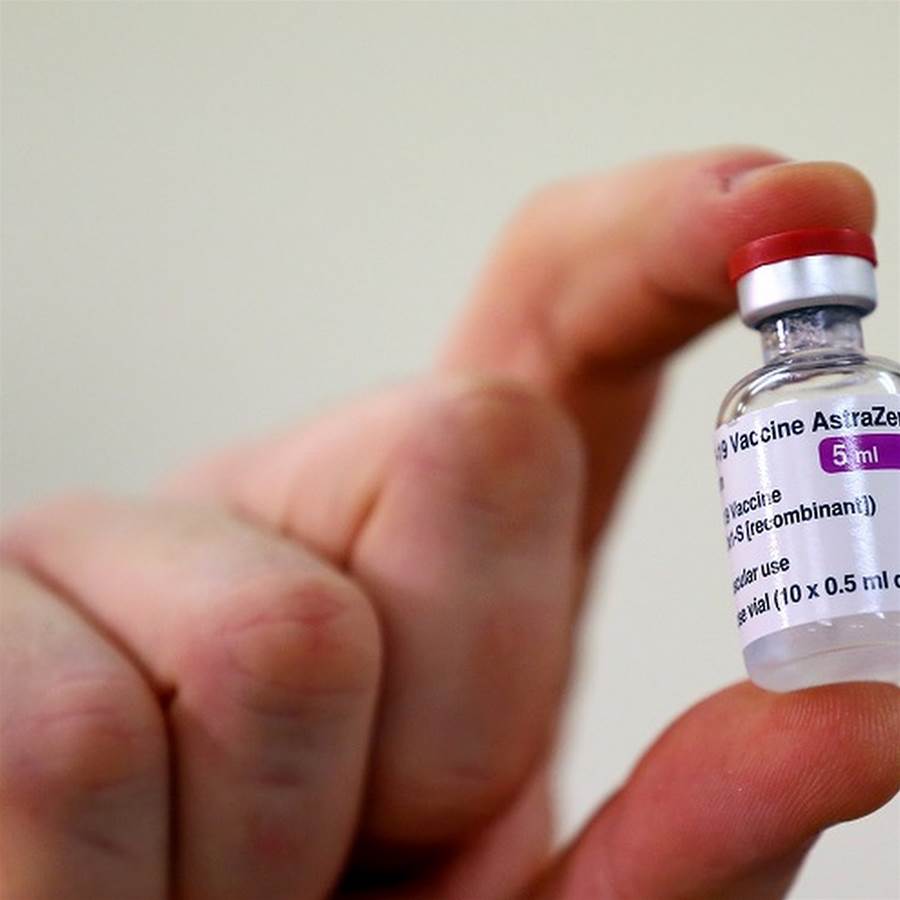 On who was going to carry most of the vaccine procurement costs,Mkhize said the fiscus would and the National Treasury was hard at work in this regard.

“The question of financing the acquisition of vaccines will be funded largely from the fiscus.But we have accepted that there will be support that will come from the private sector in terms of business and donors,as well as medical aids.However,the government will not rely on charitable sources because we have the fiscus to carry this,"he said. 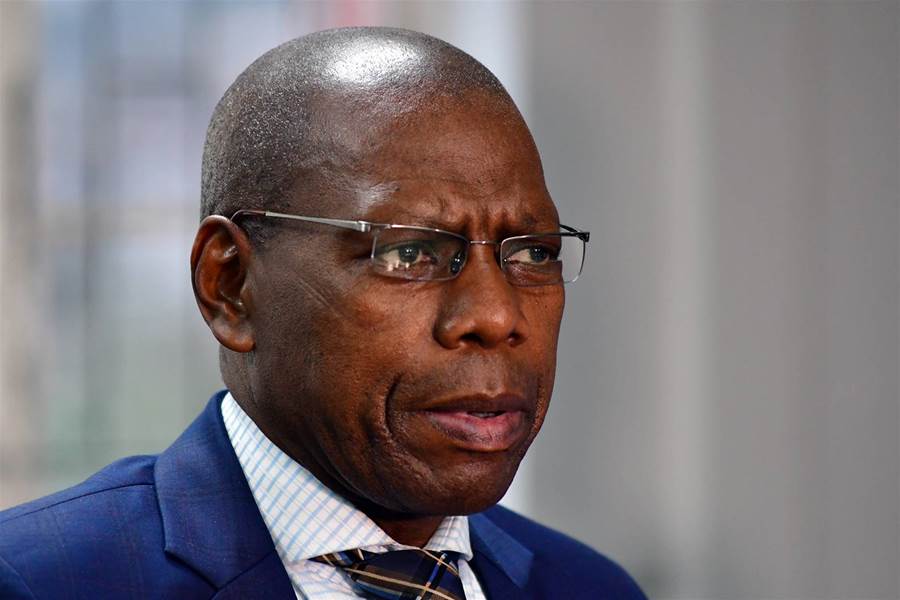 Mkhize said the allocation of vaccines to the various priority groups will be guided by the ministeryial advisory committee (MAC) on vaccines.

"The vaccination system should be based on pre-vaccination registration and  appoinment  system for vaccination. All vaccinated persons should be on a national register and will be provided a vaccination card. A national rollout committee will oversee and rollout,including both the public and private sectors,"he said. 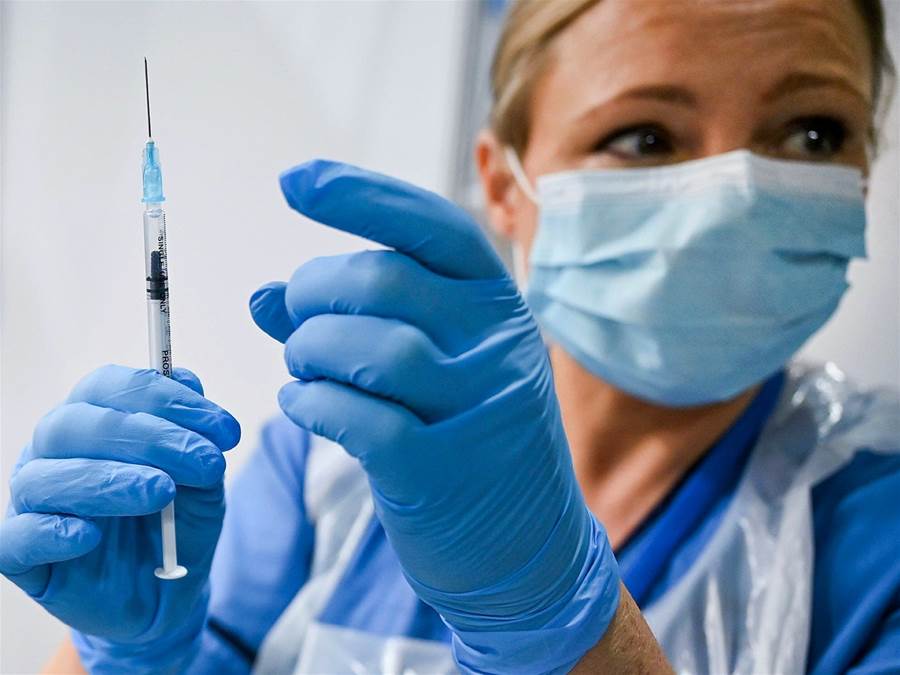 "Vaccination is currently not reccomended for pregnant women and children.Guardance will be updated as new evidence become available,"he said.

The same rule applies to people  who are known to have had covid-19.

Thanks for reading. Please share this news to your friends and family. Welcome comment at the belowing!