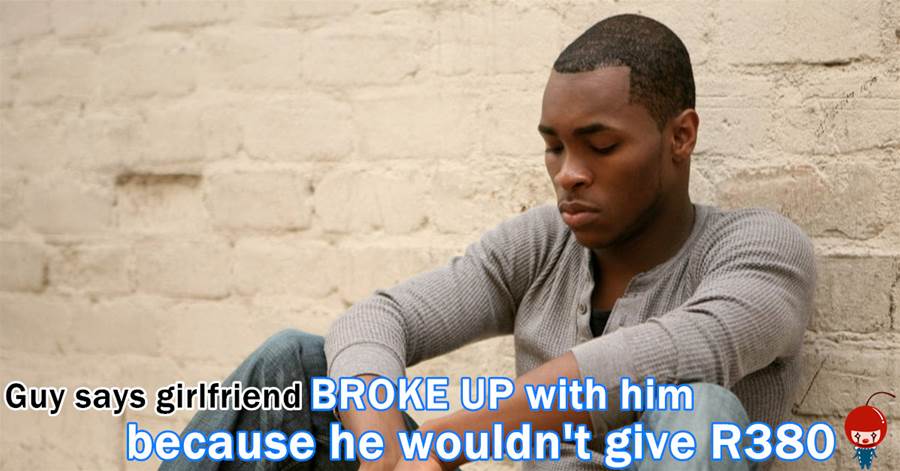 A man posted on Twitter announced that his girlfriend, who he was supposed to propose to in 2021, had broken up with him over the R380.The young man said the woman asked him for money to celebrate the New Year, but he refused to give it to her.In his words:

"My girlfriend I wanted to propose to this year just broke up with me cos she asked me for money for her to flex on January 1st and I didn't send her. Wow! Seriously just wow!!"

The incident sparked a heated debate on social media platforms, with some slamming the young man for not being able to give the R380 to his girlfriend, while others slammed the woman for being too materialistic. 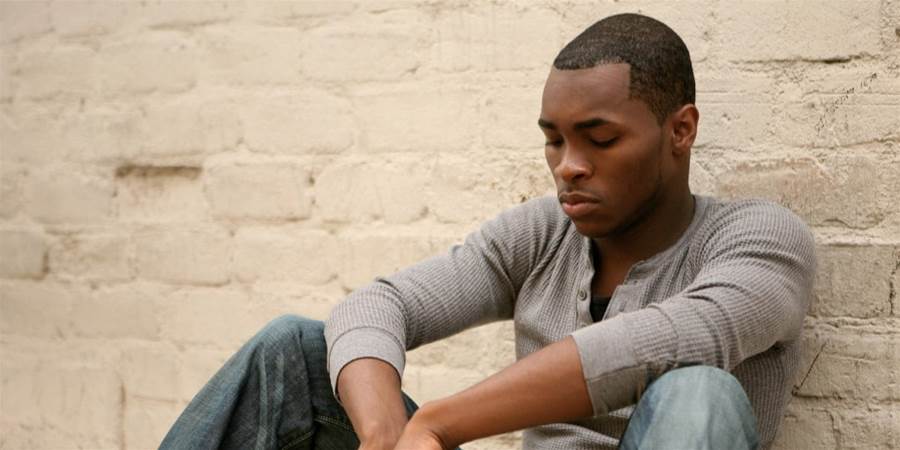 A young man took to Twitter to describe how his girlfriend broke up with him. Please note that the images are for storytelling purposes and are not related to the story.

Someone left comment:"Some people need to get out of your life because they're not your future.When she has 99 reasons to go, there should be one reason to stay.Maybe God just keeps you off the path."

That's so sad. I'm sorry.Have you ever explained why you didn't give her the money?It's weird."Another said. 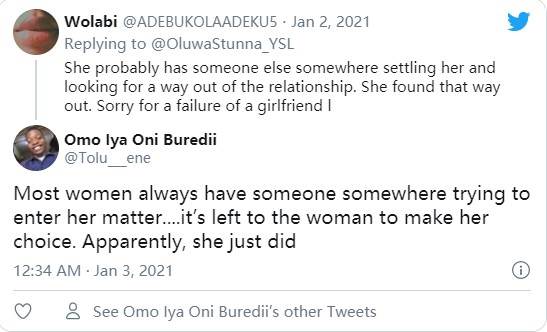 While someone commented:"She probably has someone else somewhere settling her and looking for a way out of the relationship. She found that way out. Sorry for a failure of a girlfriend."

"It could be more than the money, she probably wanted to leave before now. My ex did same, broke up with me because I didn't give her money to buy choir anniversary cloth and na her papa be cannon which he must have provided. I was even a student then."

How do you think of this story? Please leave your comment belowing!